The Time Of Dreaming The World Awake, Yvette Monahan 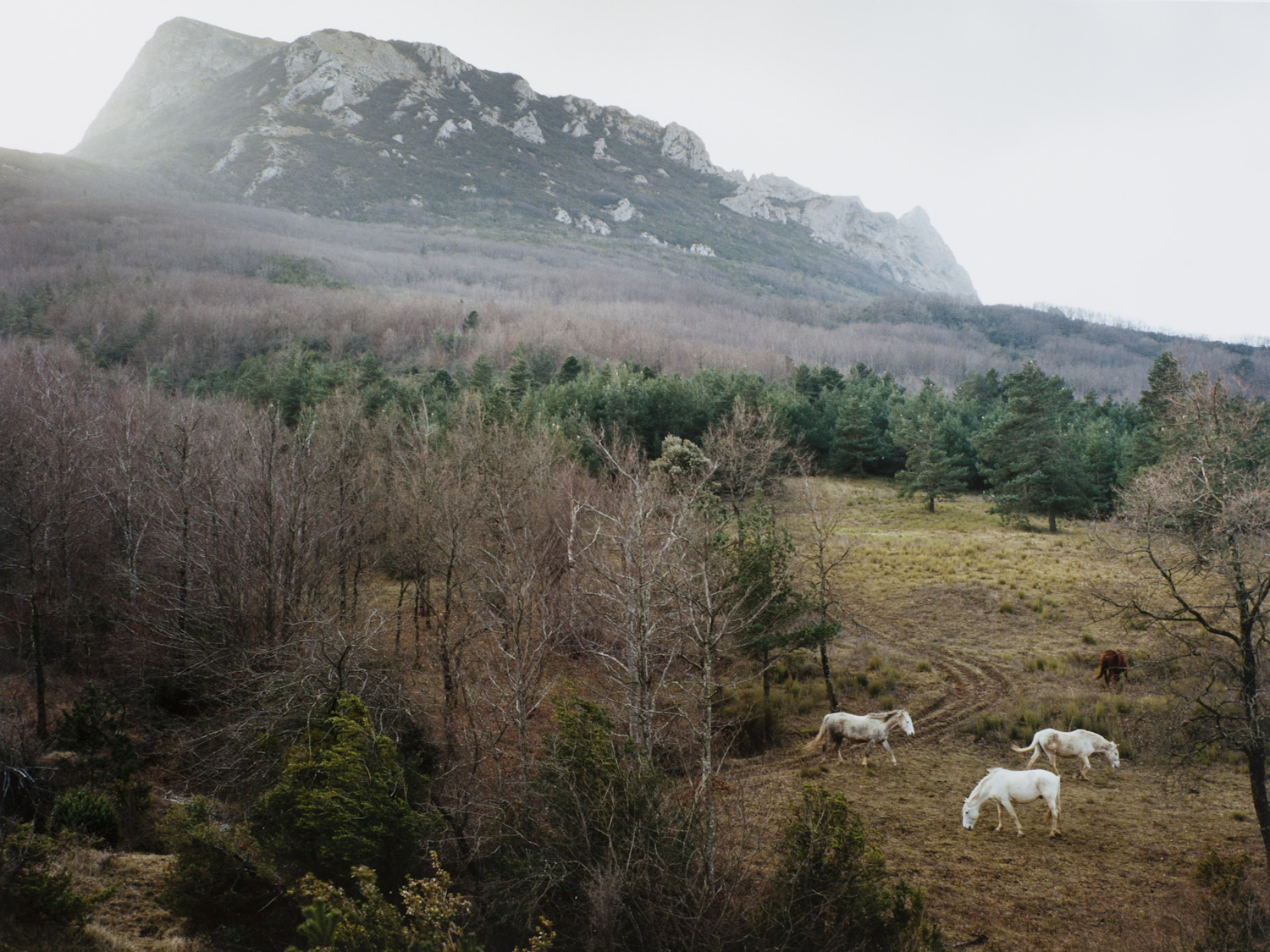 The Time Of Dreaming The World Awake, Yvette Monahan

The Time of Dreaming the World Awake is a portrait of a place, a landscape of possibility. This body of work is based in a small region in Southern France. It centres on the story of Bugarach, the ‘magic’ mountain connected to a Mayan prophecy which indicated that the world as we know it, would end on December 21st, 2012. The prophecy claimed that this date would mark the beginning of a new era for humanity; a new and sublime future and some believed that Bugarach was to be the first bastion of this modern Arcadia. For Yvette Monahan this sense of possibility and palpable charge allowed an allegorical landscape full of portents to exist, one that was beyond the visual reality.