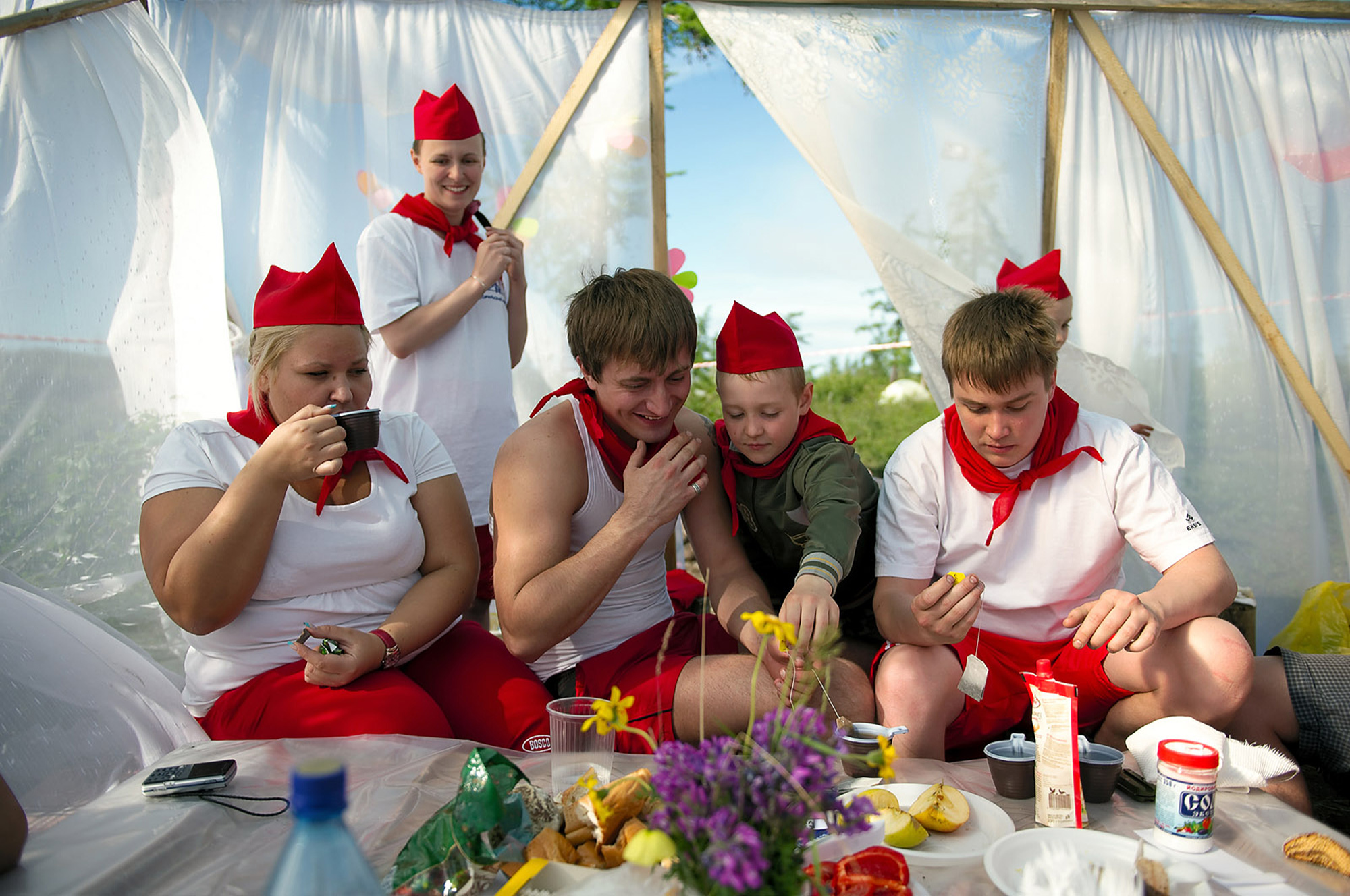 The Library Project
4 Temple Bar, Dublin 2.
Dates: To be announced

Enjoy a special selection of photographic works from around the world including projects from:

Jim Casper presents a selection of the latest emerging artists discovered via LensCulture.

Highlights from the prize for contemporary African photography, organised by Piclet.org

Directly from Lodz, Poland, a presentation of works from the Grand Prix Fotofestiwal 2014.

A co-curated project by  Manik Katyal, Emaho Magazine and  Svetlana Bachevanova, FotoEvidence, commemorating the  30thanniversary of  The Bhopal Gas Tragedy. The disaster occurred at a gas plant and resulted  30 metric tons of highly poisonous methyl isocyanate (MIC) was released in to the air to which half a million people were exposed. This resulted in tens of thousands of deaths, contamination of the environment, birth defects and illnesses that until today bear heavy stress in the lives of the people of Bhopal, India. It remains the worst industrial disaster in human history.

– The Photo Album of Ireland, by the Gallery of Photography Ireland.