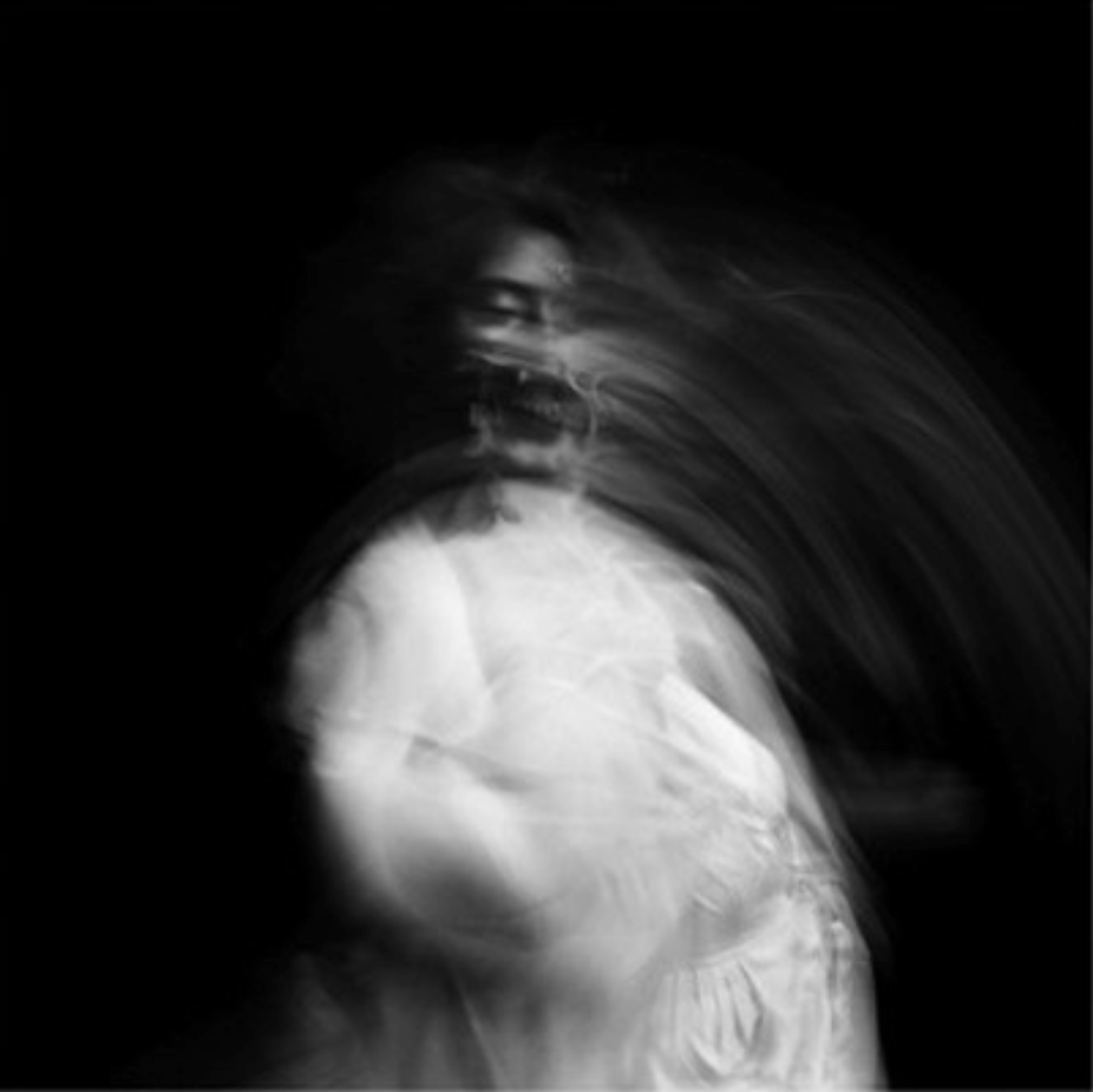 In Presence, Nasrin Sadaat and Catherine Bourne focus on presenting areas and “things” we don’t want to look at and/or believe they don’t exit.

Catherine Bourne’s work references classical portraiture, spirit and occult photography. In her images and films corporeal spaces, existing outside of time and geography are depicted. In these places mutations and monstrous physical transformations occur. Her work is concerned with both the object and the phantasmagorical, by depicting states of psychic or mental anguish expressed through blurred, distorted physical forms.

Nasrin Saadat’s work reflects on a society that does not accept women as who they are. “Ancient times: You are dangerous and scary. Islamic countries: Do not enter the mosque, participate in religious ceremonies or pray. God will not accept you. India: Do not enter the kitchen or cook & eat separately during your menstruation. Iran: You are impure, dirty and smelly. You have to learn to be silent about your pain.”